The Thin Silence is a narrative adventure game told through the introspection and recollection of Ezra Westmark. Inspired by games such as Limbo and Knytt Stories, follow the journey of Ezra from his self-imposed exile to forgiveness and hope.

The Thin Silence explores depression, self-doubt, struggles, and trials. Amongst the darkness, the game features that sound, that thin silence, which calls to us in our darkest hours. That sound we can’t hear or describe which somehow gives us the strength to try again and push through obstacles previously insurmountable. It’s not a game about success.

It’s a game of enduring your worst moment and facing the next one. Walk with Ezra out of the darkness, uncovering the journey that led him there and the hope that leads him home.

The Thin Silence (TTS) is being developed by Ben Follington and Ricky James, two best buds from Brisbane, Australia. We've been working on games together for _ years and for some reason we haven't stopped yet. In the past we've always been very mechanically focused in our game design and TTS was born our of our desire to challenge ourselves in a new way.

In 2012, we decided we wanted to make a serious game. This would be a longer and more intensive project than anything we had done before. The game actually began with far more of a focus on exploration and item crafting, but has shifted over time. We both have had experiences with loneliness and isolation, as we believe most people do. TTS gave a chance to talk about and explore these almost universal feelings, that are rarely confronted in games. TTS is a game with puzzles to solve and challenges to overcome, but to a certain extent the experience is about you sitting back and experiencing the world.

You can read a little more about us here. 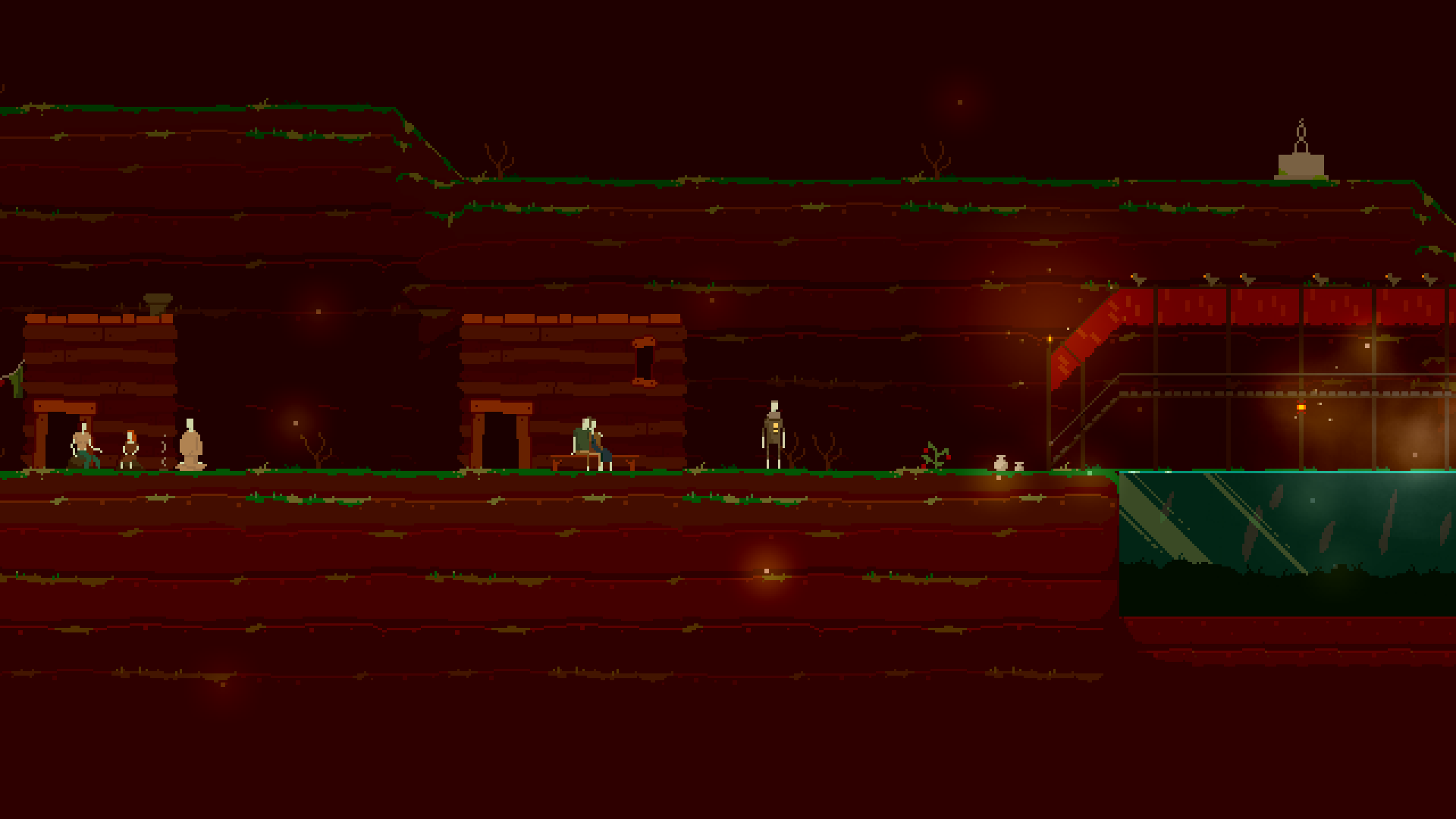 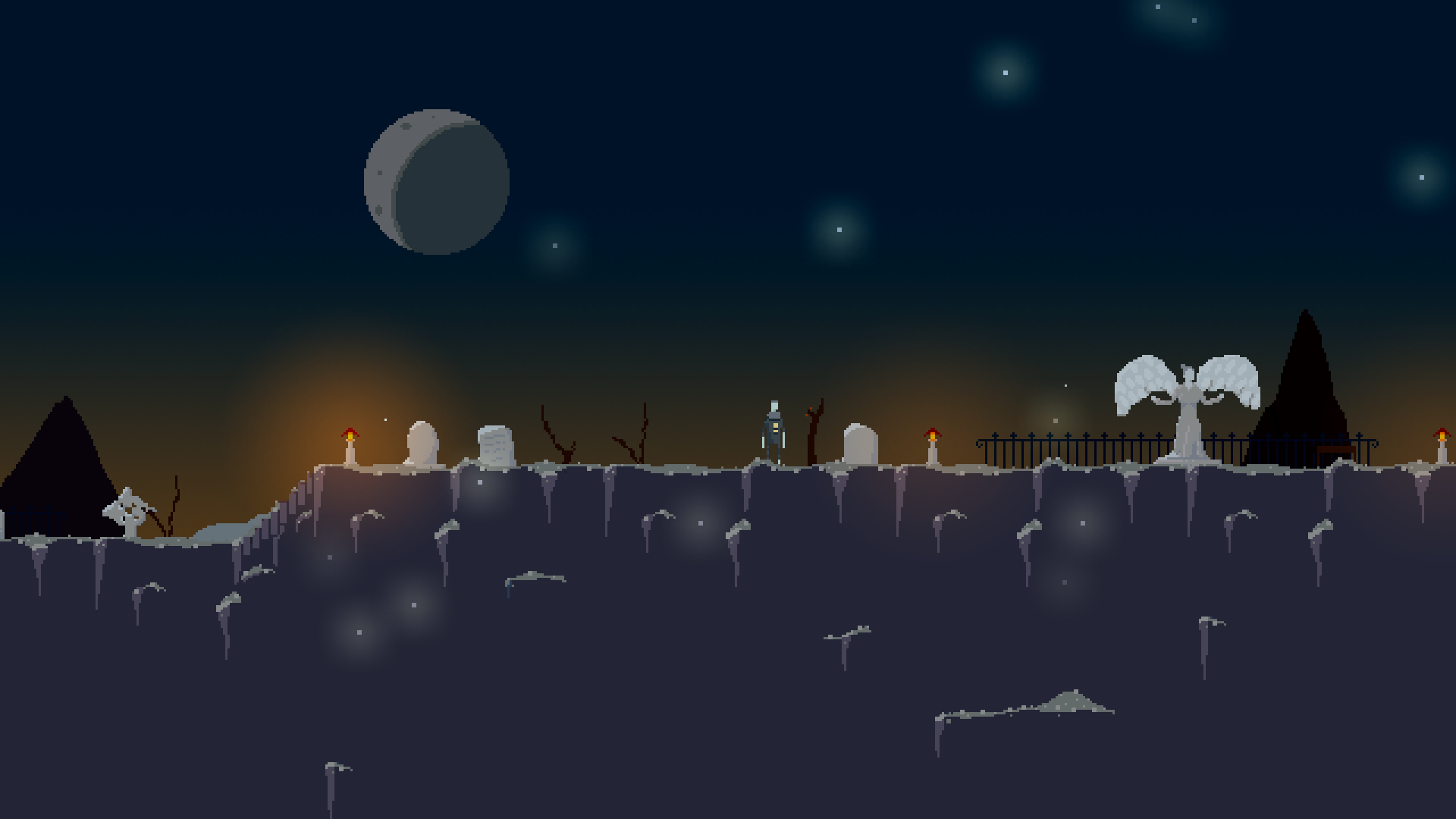 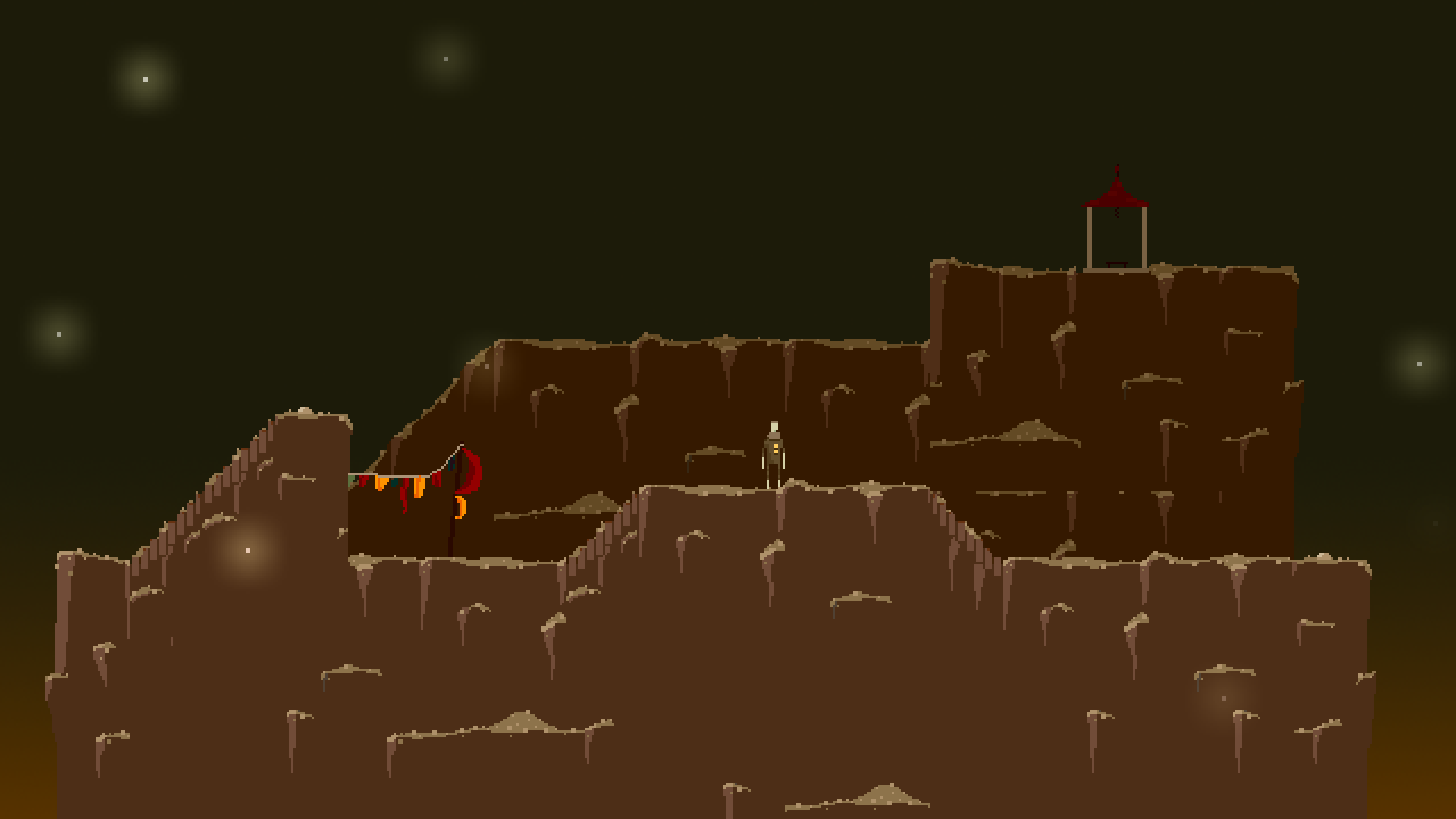 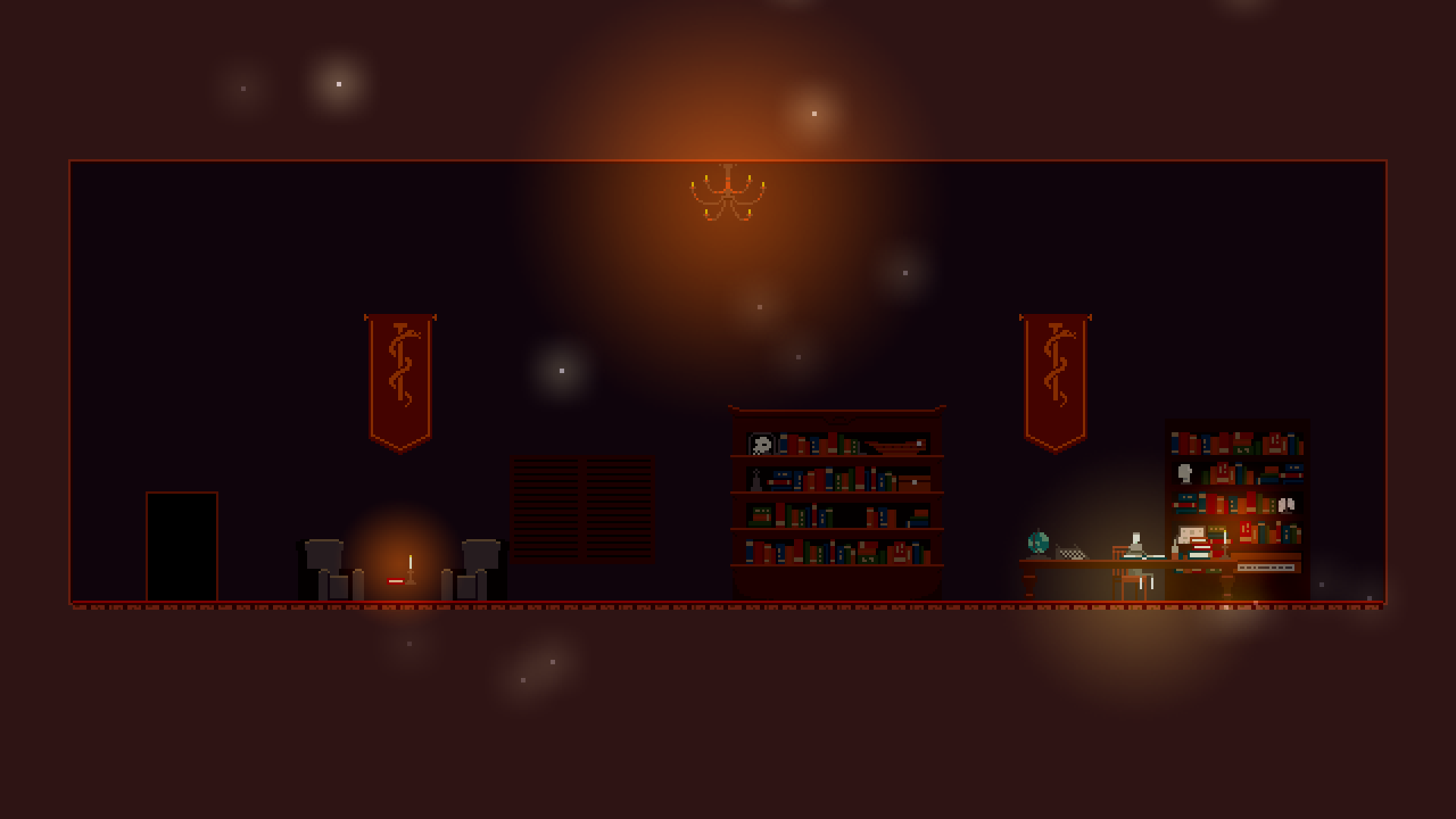 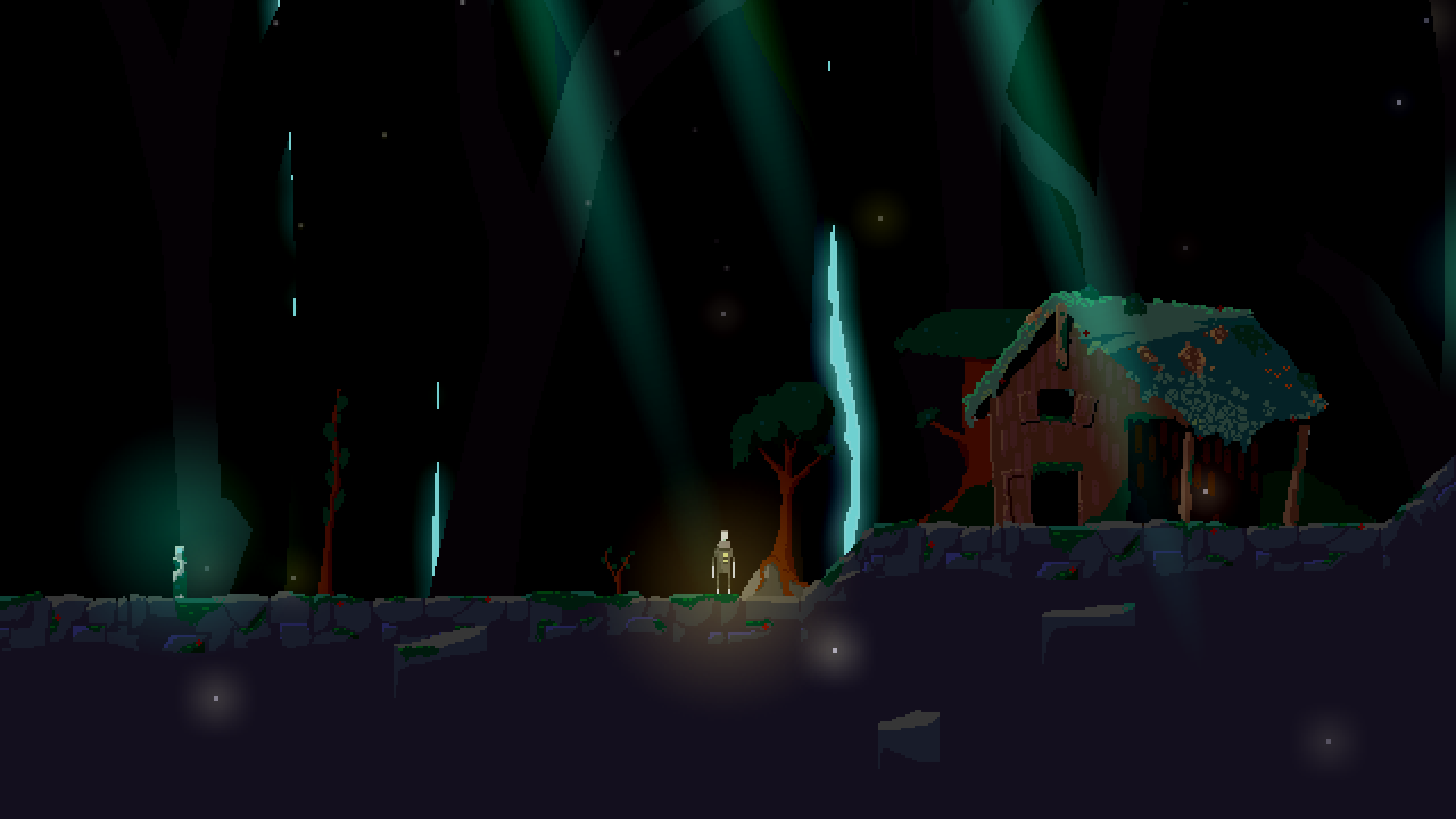 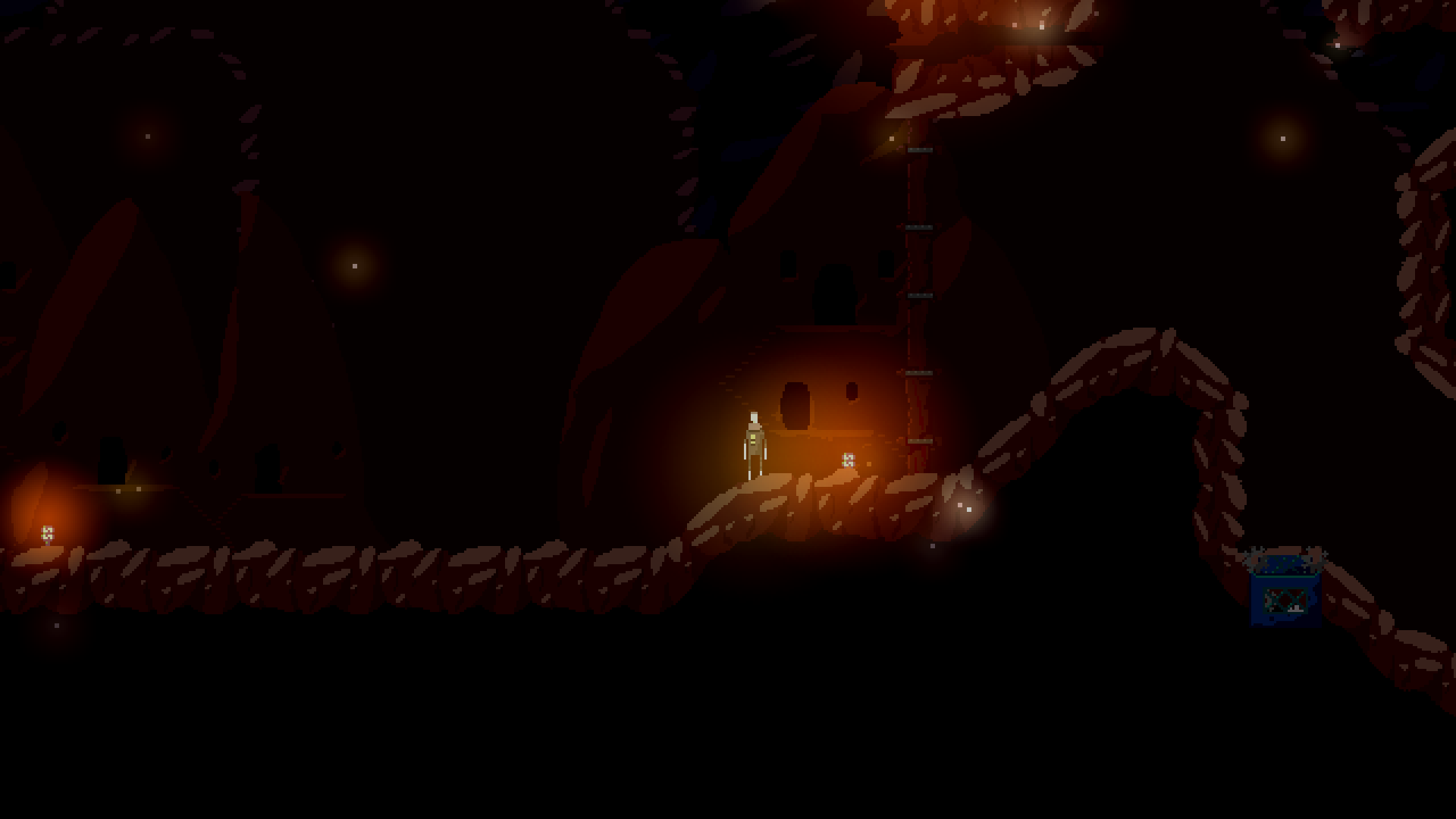 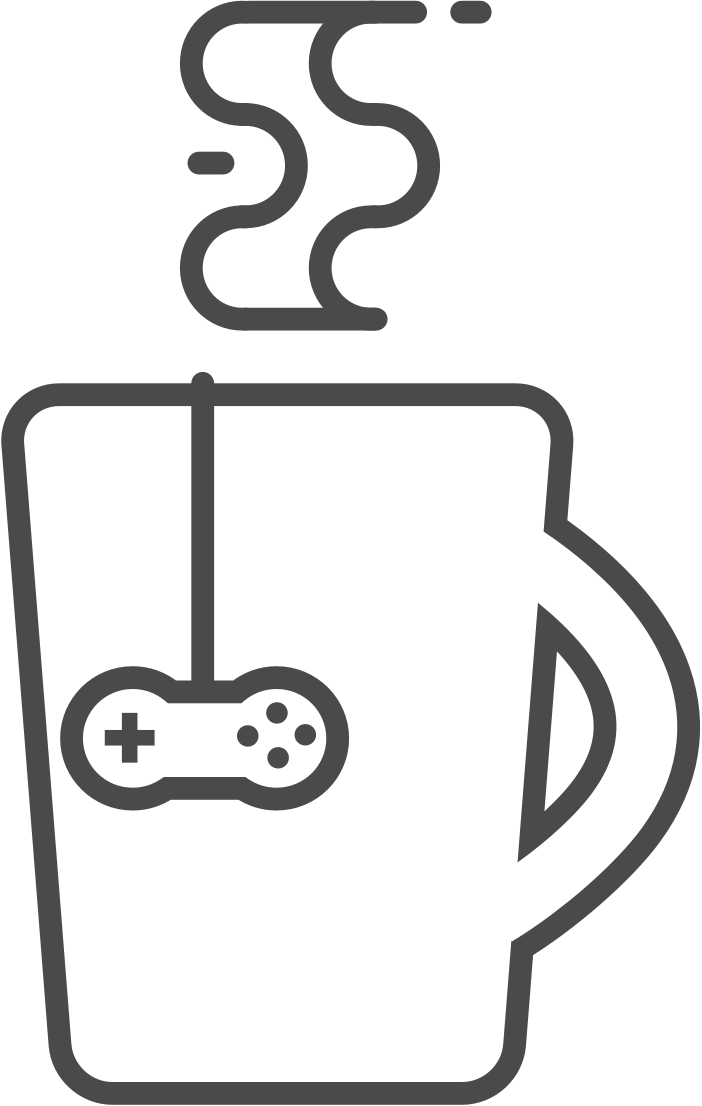 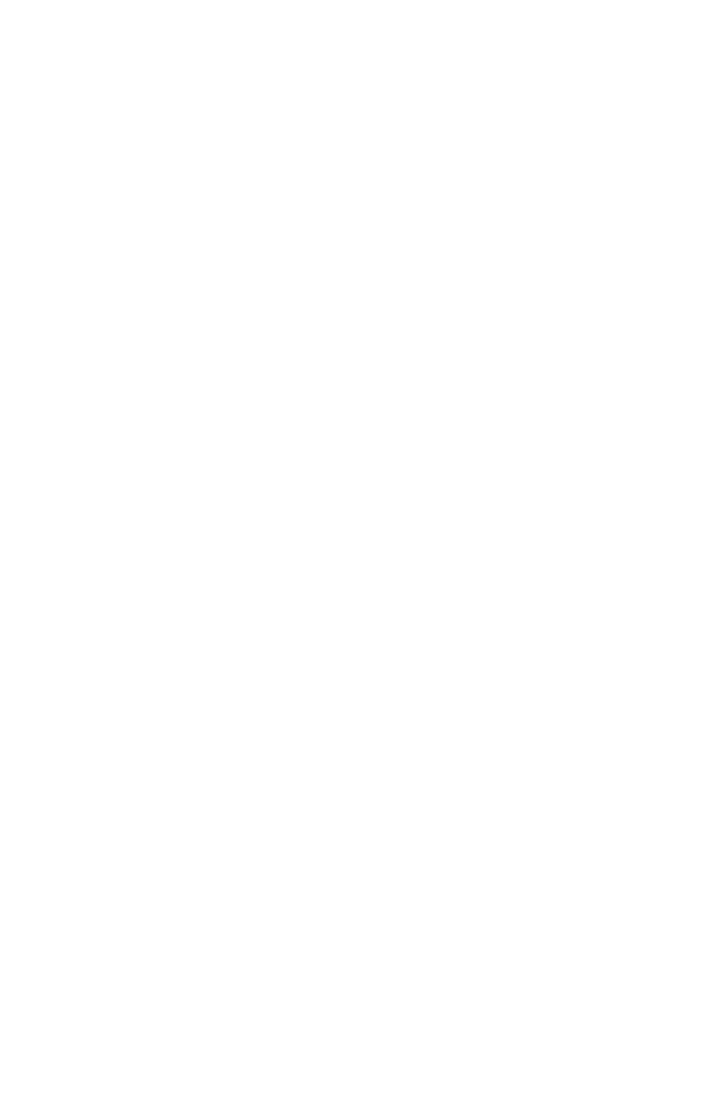 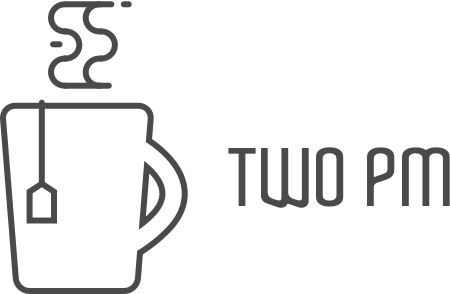 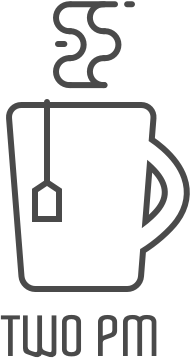 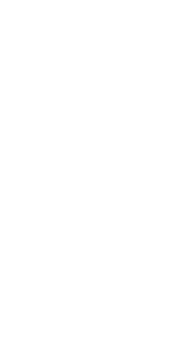 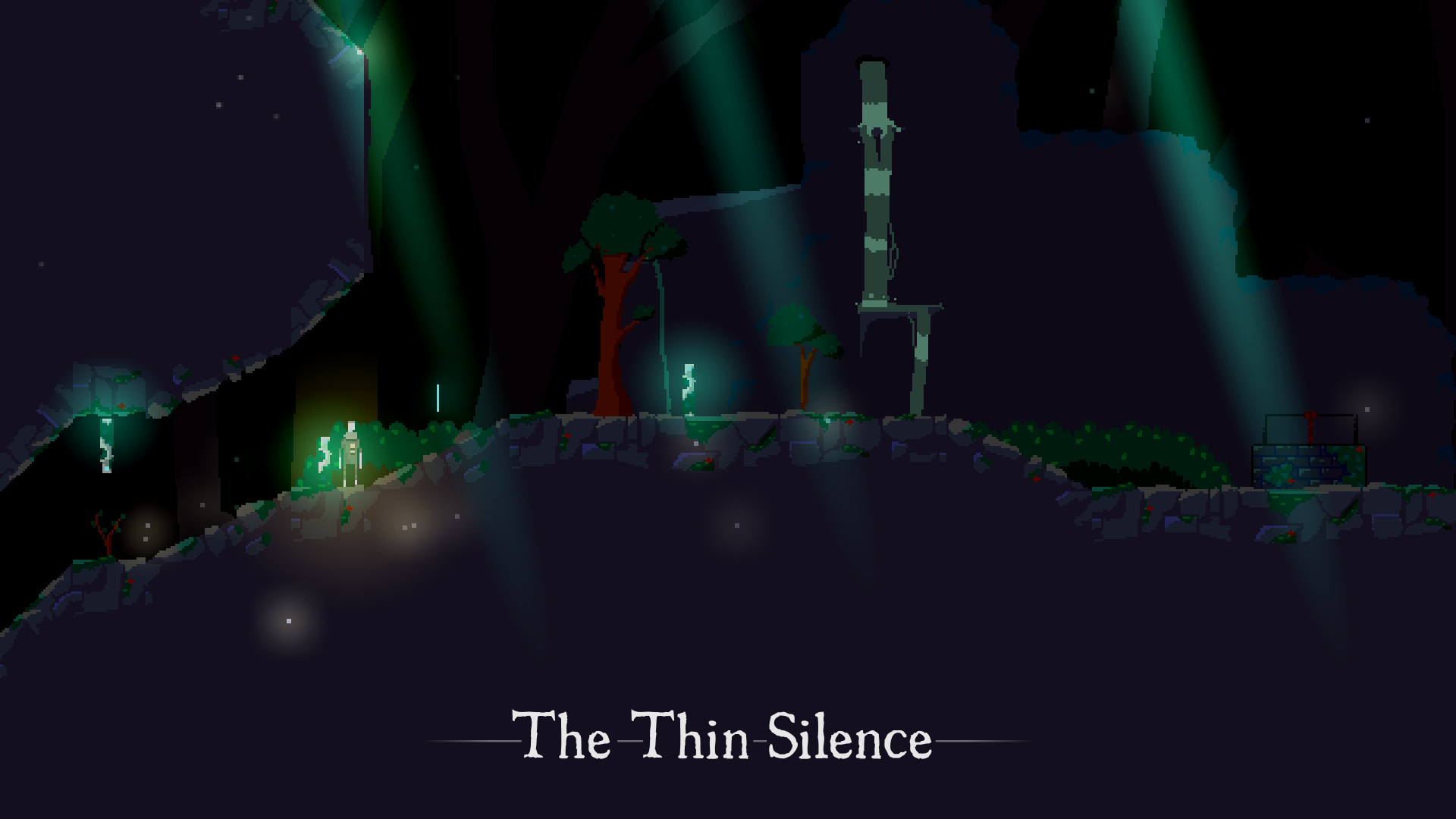 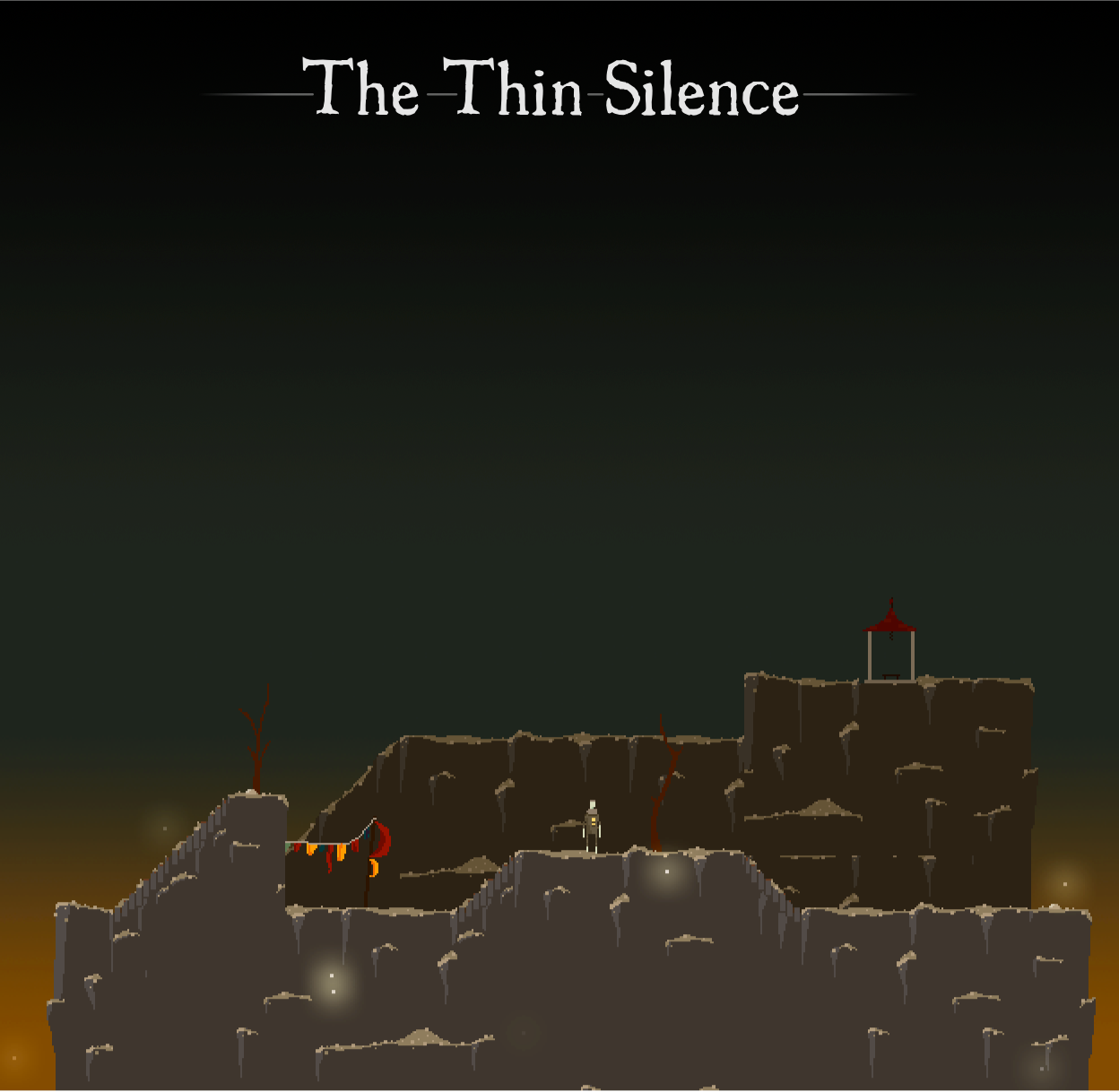