A deckbuilding chess-like where you play as an egomaniacal bard 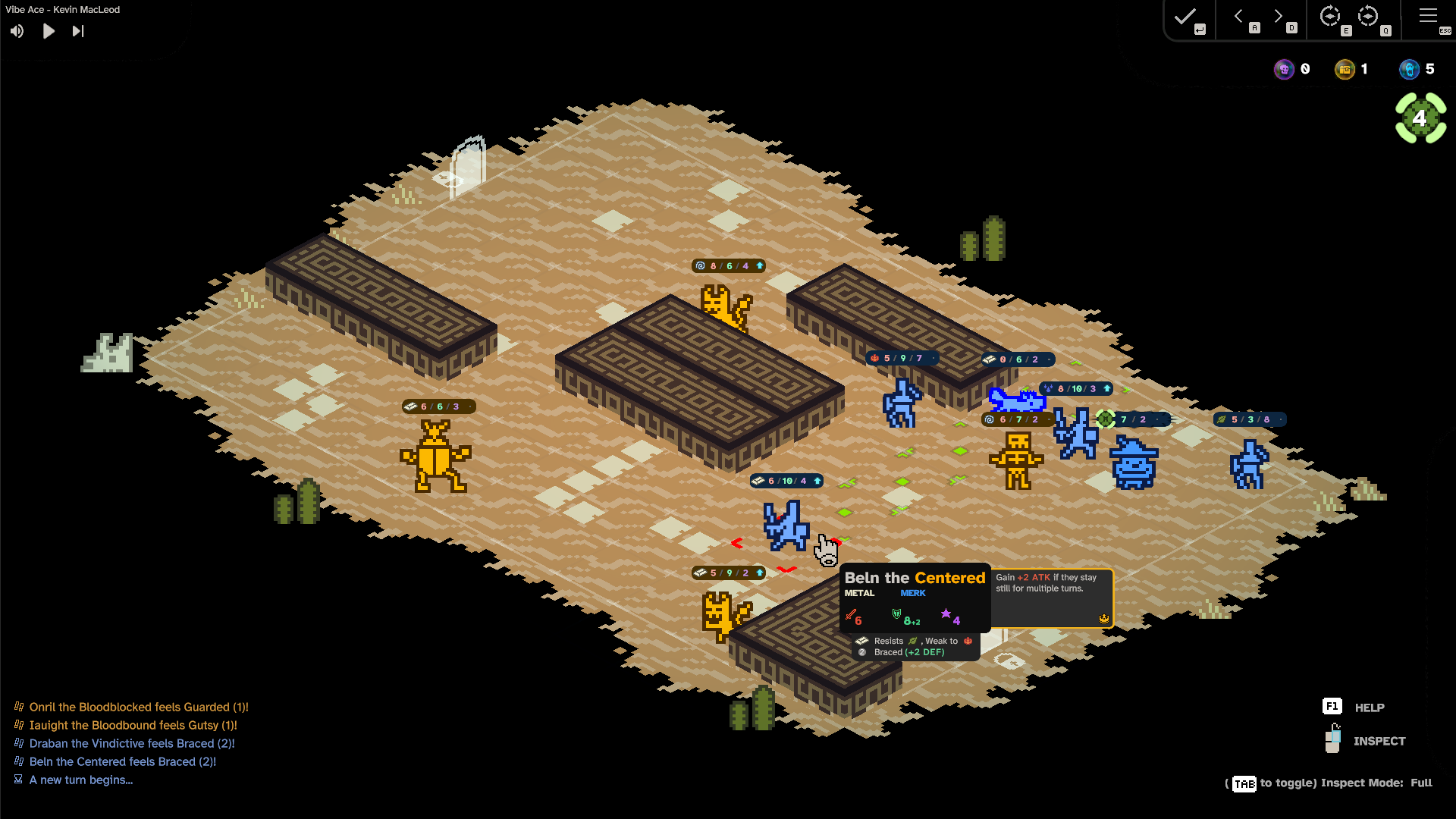 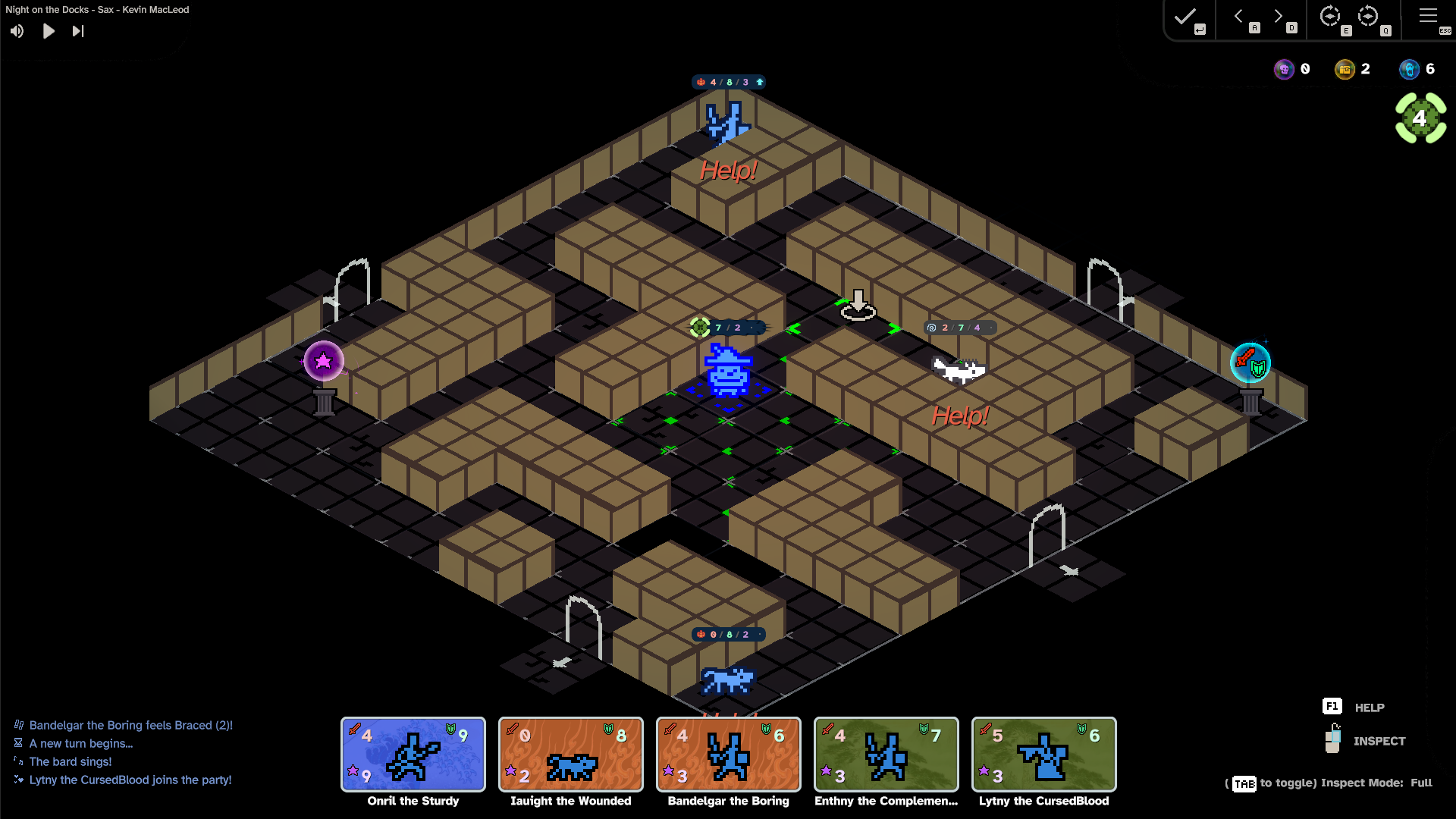 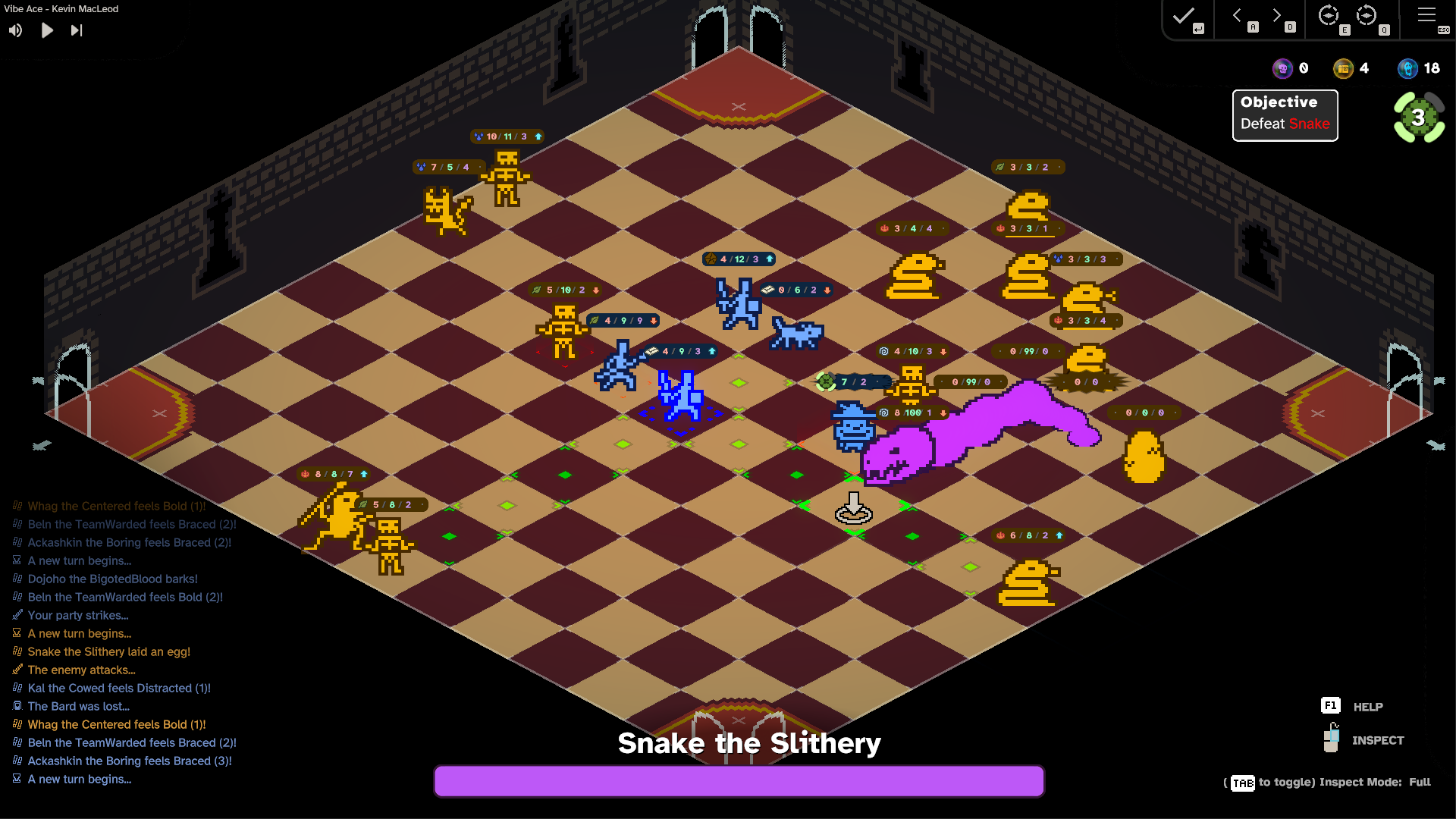 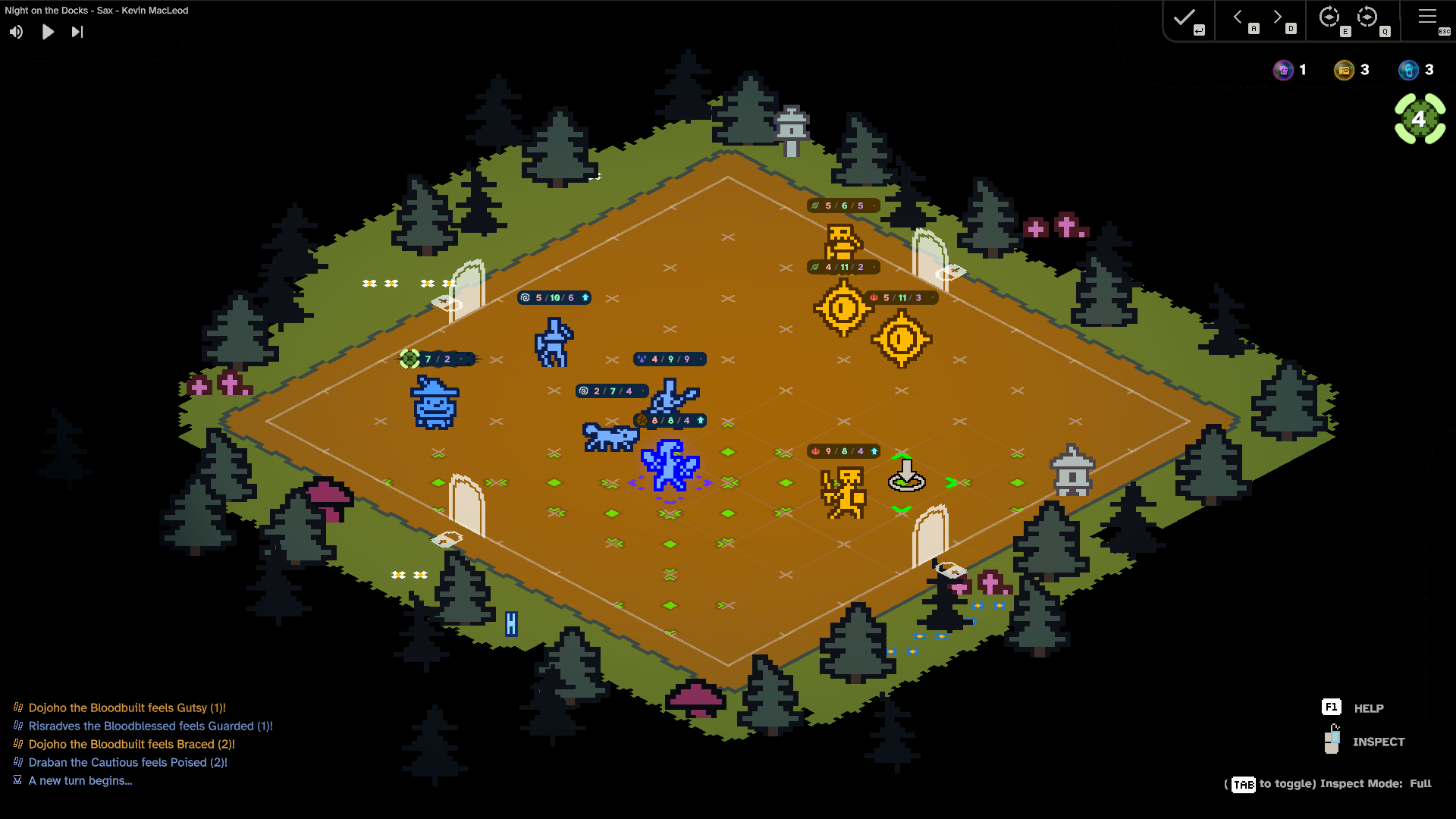 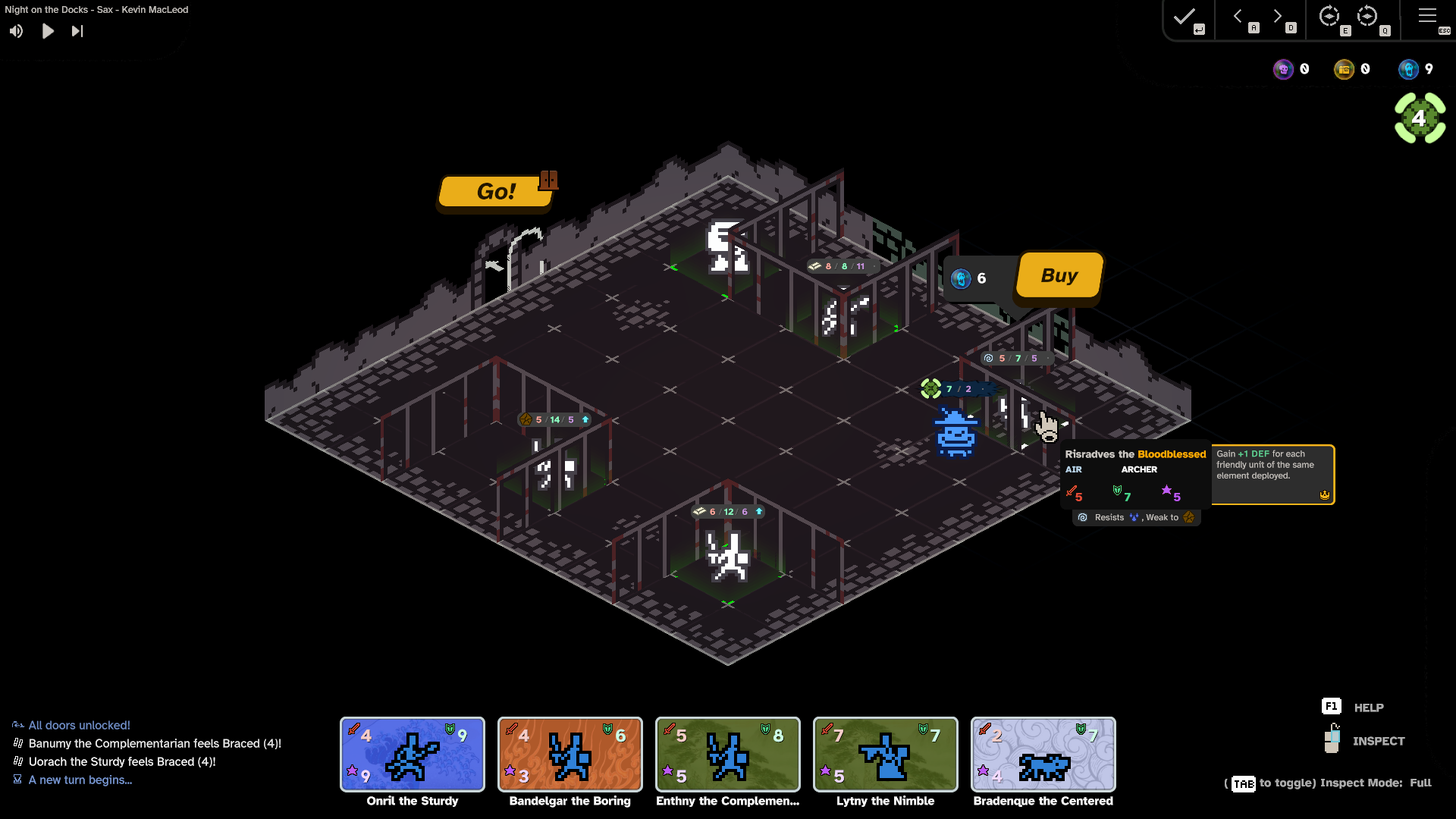 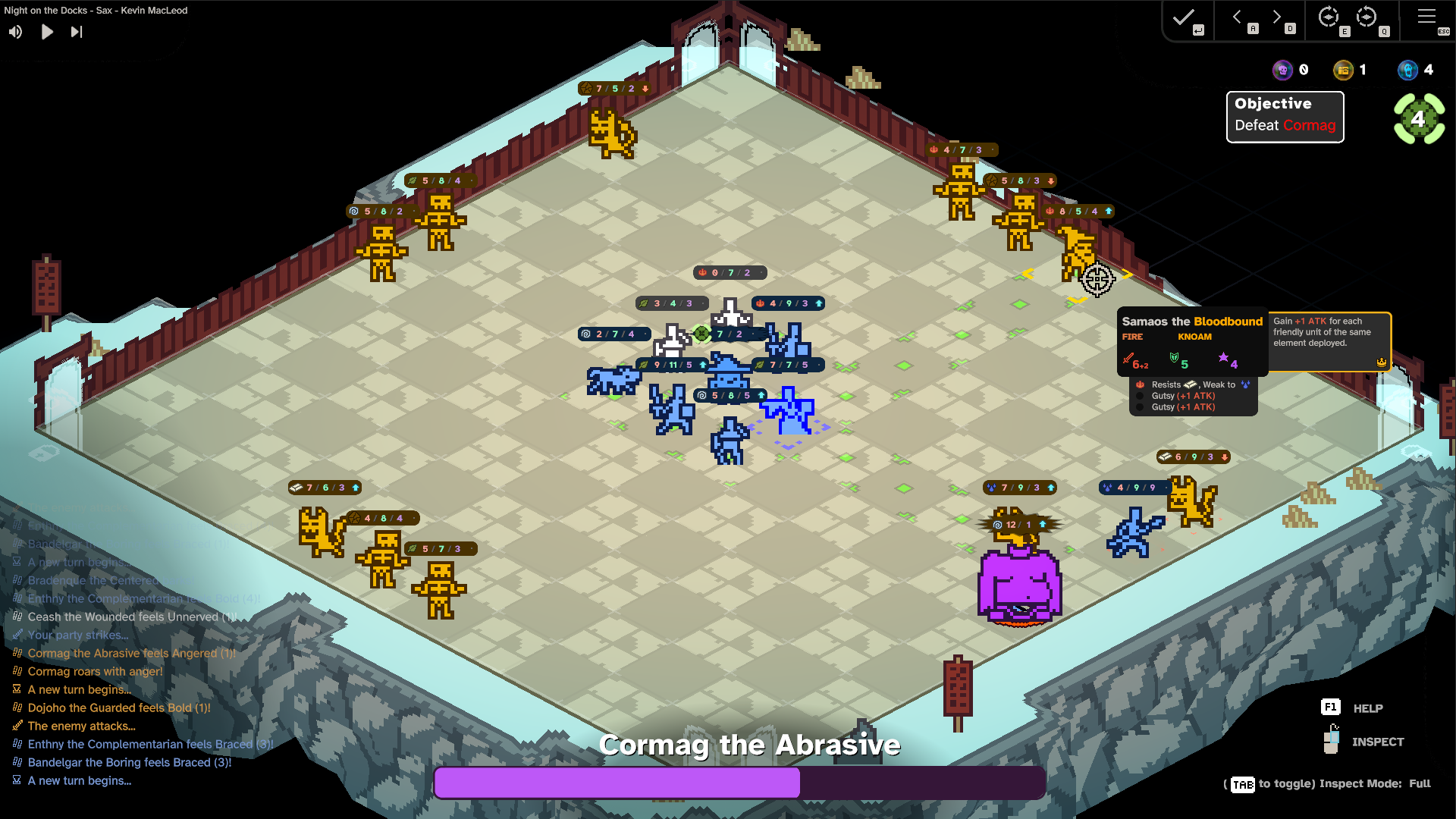 The game is now available to Patreon supporters! Please consider supporting our work and helping us shape the development of SoTF.

We will move towards Early Access on Steam as our next milestone.

Welcome to the Songlands

The Fae have watched over this world since time eternal, gently steering destiny along its tracks. To be honest though, there's not that much to do. Nothing of any Fae-level importance has happened in hundreds of years... Until now.

Introducing "The Bard", an egomaniacal adventurer determined to leave their mark on history. Somehow The Bard has been invited to the annual WizardChess tournament, a contrived magical battle hosted by the Fae, for the Fae.

The game? A deckbuilding chess-like that's simple to pick up but near impossible to master.

And the prize? A boon from the FaeQueen herself.

Step into the shoes of The Bard, master WizardChess and scribble your name all over history. The Song of The Fae is yet to be written.

The game is still in development and we plan to continue adding content for some time. The quality ands cope of this build are not representative of final game. Regardless, we've got plenty to show you.

TwoPM consists of Ben Follington (@vivavolt) and Ricky James (@iammonshushu), both based in Queensland, Australia. We've been best friends for about 15 years and have been making games for almost as long. We both have jobs and can only work on games during nights and weekends so we like to build projects both patiently and strategically.

Financial support of SoTF or any of our other work will allow us to dedicate more time to game development and deliver content faster.